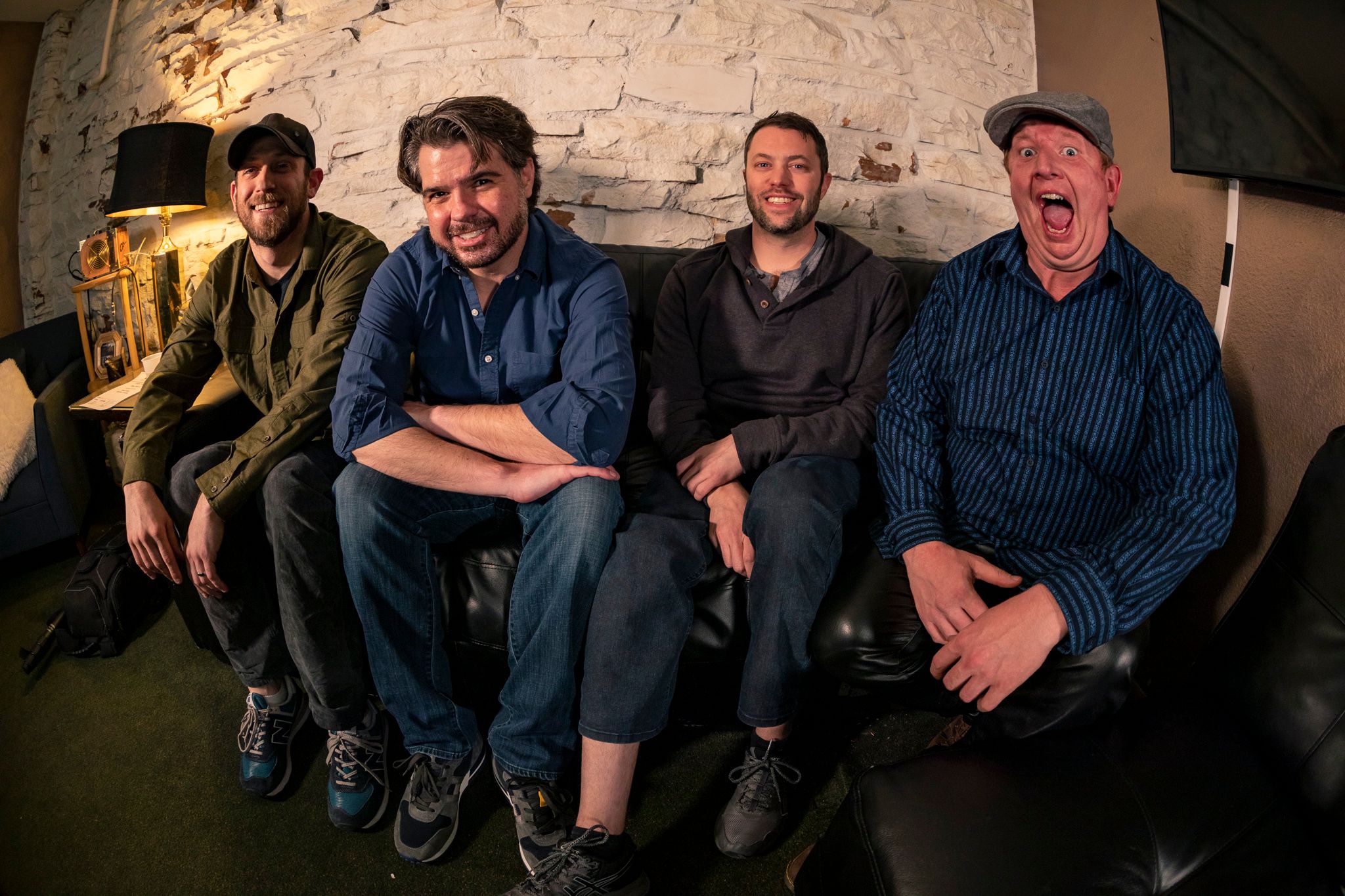 "They are masters of surprise and musicianship and are never ones to shy away from taking this timeless classic music to a whole other level by adding their unique musical interpretation to the material. They are gifted at their respective crafts and are constantly painting new images, ideas, and questions on an open canvas with no borders or restrictions. Many people feel they are musical curators of the legacy of the Grateful Dead and Pink Floyd. They carefully and respectfully deliver the music to the people with joy and fire in their hearts."
- Music Fest News

"Charlie Humphreys' searing guitar licks and vocals cut through the room like a knife with precision and taste. Josh Miller’s powerful voice and never-ending heart-pounding bass notes are well complemented by the precision and power of Stu Crair on drums. Matthew Goldberg on keys keeps the rhythm flowing with his versatility and an acute sense of what is happening with the other musicians on stage. When you mix all the musical components of the four musicians together you end up with a fiery gumbo that has no bottom in sight.”
- Grateful Web

"These Fort Collins guys love the music of both the Grateful Dead and Pink Floyd, so they play both. It’s a fascinating concept, one that may not be the most natural fit, but Dead Floyd makes it work. At the end of the day, live music is always more fun if the people on stage are enjoying themselves, and the musicians of Dead Floyd certainly are."
- Westword

Dead Floyd is a celebration of the music of two of rock and roll’s greatest bands, The Grateful Dead and Pink Floyd, mashed together into one high-energy, unpredictable show. Drawing from both extensive catalogs of music, the Dead Floyd performances include early rarities to modern classics and everything in between. The love of the music of both bands inspires Dead Floyd to uniquely interpret the songs in a way that allows the music to timelessly live on and the legacy of both bands to stay alive to the next generation of fans. The excitement, creativity, and improvisation that went into both bands live shows of so many years is brought back for old and new fans to enjoy today.

Because the number of songs available from both bands is so large, the question that is heard at every Dead Floyd show is “What will they play next?”  The unpredictability of the set list and the modern translation of classic, beloved songs bring an element of surprise to every Dead Floyd show. That is what has kept fans captivated and why their legacy as a tribute band continues to grow.

Dead Floyd is based out of Fort Collins, Colorado and, since forming in summer 2009, they have performed at renowned venues such as The Fox Theater, Aggie Theatre, Boulder Theater, Mishawaka Amphitheatre, Belly Up Aspen, and more. In addition, the band has been consistently voted one of the top tribute bands in Colorado.

The members of the band draw on their roots in jazz, funk, and rock to bring a high level of musicianship to the music and close attention to detail. The band is made up of Charlie Humphreys (guitar, vocals), Josh Miller (bass, vocals), Stu Crair (drums, vocals), and Matt Goldberg (keys, synth). This group of players has combined to perform over 1000 shows across the country in various original projects including The Grippe, Musketeer Gripweed, Hot Gazpacho, The Maji, Wooleye, Holy Moses and the High Rollers, Orooni, and many more.

The audience response to Dead Floyd has been overwhelming for everyone involved and the fans’ love of the music pushes this project to new heights. Come to the next show and find out why…