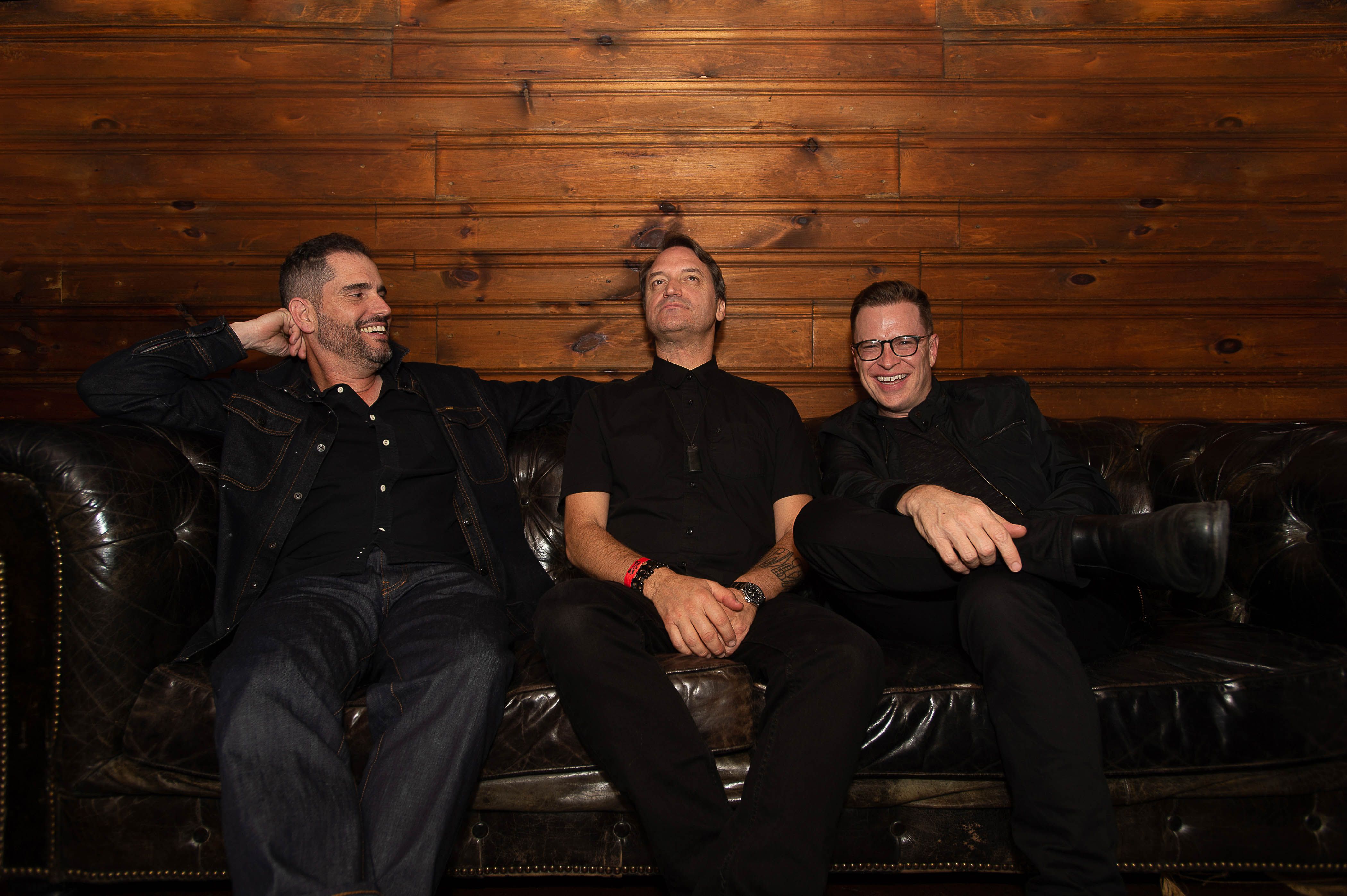 Garage A Trois return in the form from which they were born 22 years earlier with a new studio album, ‘Calm Down Cologne.’ Comprised by guitarist Charlie Hunter, saxophonist Skerik and drummer Stanton Moore, OG GAT released its debut album ‘Mysteryfunk’ to wide acclaim in 1999. The band evolved over the pursuant years in various configurations before eventually going on hiatus following its 2015 album, ‘Always Be Happy, But Stay Evil.’ In 2019, however, the original three piece line-up reunited for a handful of shows. This would also result in an afternoon spent recording at Pearl Jam guitarist Stone Gossard’s Studio Litho in Seattle, right across the street from where the band was playing a sold out, three night run at Nectar Lounge. Ace engineer Randall Dunn was invited to document the proceedings and captured the resulting album in one magical session. Dunn would take the tracks back to AVAST! Recording Co. for mixing. With all but a few edits on beginnings and ends of performances, Calm Down Cologne presents the music as it was played in the studio that day.

A high-stepping mind/body elixir, ‘Calm Down Cologne’ finds Garage A Trois in full improvisational flight, composing live, in the moment, on the studio floor. Charlie Hunter on the Hybrid Big6 and Stanton Moore on the drums and cymbals are locked in a mountainous groove throughout. Simultaneously, Skerik conjures the melodic lines with one hand on the saxophone and the other on a clutch of analog keys: Modal 001 synth, Rhodes 54 and Mellotron, among them. The jaunty title track is the only pre-composed piece on the collection, while Seattle singer Christa Wells adds the LP’s sole overdub—a Stereolab-esque inspired vocal matching the sax/keys line on aptly-titled “The Epic.”

Set opener “No Zone” finds OG GAT channeling Stuff with Eddie Harris sitting in. The outcome is electrifying. The album’s centerpiece, the massive “In-A-Pro-Pro,” stretches ten-plus minutes as it checks a number of vital boxes for which Garage A Trois are celebrated: stone cold funk, outer-space breakbeats, ‘70s ‘On The Corner’ guitar grease. Ever the masters of shapeshifting, OG GAT seamlessly reconfigure course on “Numinous,” a dubbed-out descent that winds down the record.

As for the rather curious album title, the story goes that legendary underground Seattle artist Rick Klu gave Skerik the idea when he was describing a bouncer having to use some ‘calm down cologne’ on an unruly patron. More metaphorically speaking, a whiff of Garage A Trois’ new magic potion elicits a “free your mind and your ass will follow” response—truly a much needed balm in these anxiety-ridden times. 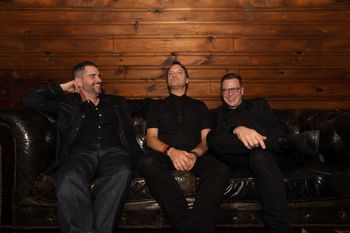 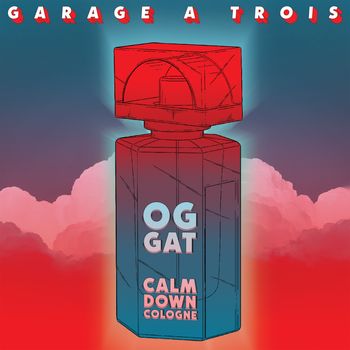 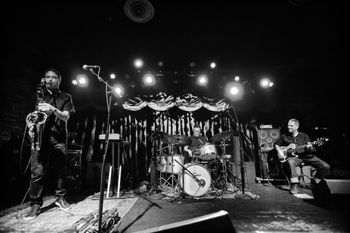