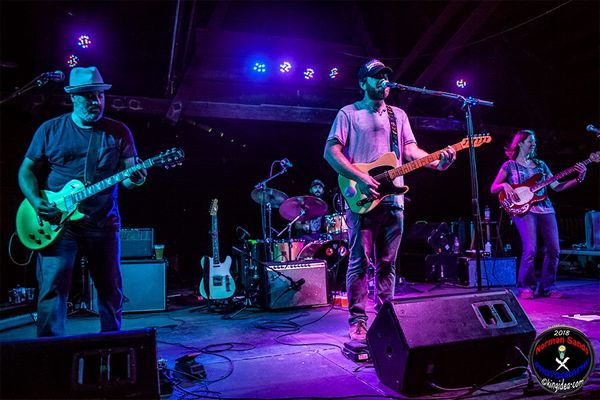 Sun Beard began in 2014 as a recording project fronted by Chicago-based songwriter/guitarist, Matt Robinson. Sparked by fireside jams with friends that blazed forth into the studio setting, the first incarnation of Sun Beard was a collaboration with more than a dozen musicians contributing to the 2015 debut album release of The Night.

After performing a handful of shows with rotating lineups in support of the record, Sun Beard serendipitously solidified its lineup in the fall of 2018 with a breakout performance at Shoe Fest. Keeping in the project’s original spirit of drawing from diverse talent on Chicago’s music scene, the lineup featured Janis Wallin on bass (Family Groove Company), Scott Tipping on guitar (Backyard Tire Fire, Cornmeal), and Jonathan Reed on drums (Old Shoe), along with original founder Matt Robinson.

The electricity of the Shoe Fest performance unexpectedly propelled this new incarnation of Sun Beard into more shows and festivals across the Midwest, and eventually back into the studio. The chemistry of the newly solidified 4-piece ran instantly deep, as the band began to explore the grit and heart of rock and roll in both the live and studio setting. With a fresh take on classic sounds, Sun Beard runs the spectrum of high-energy rock to heartfelt singalongs that hark back to its fireside roots, all while showcasing the unique talent of its contributing members. The band continues its artistic pursuit in 2021 with multiple studio releases and a return to the live stage later this year. 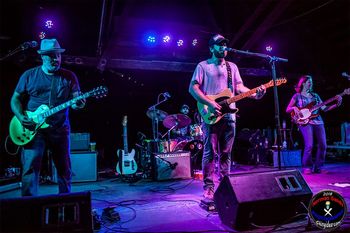 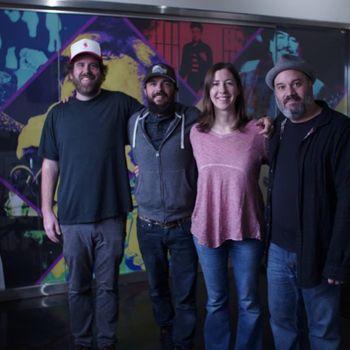 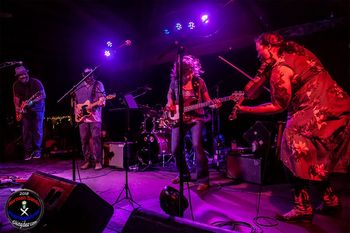 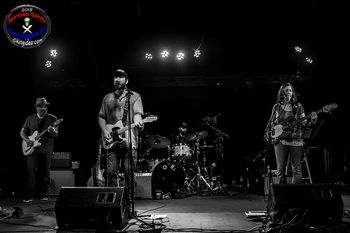 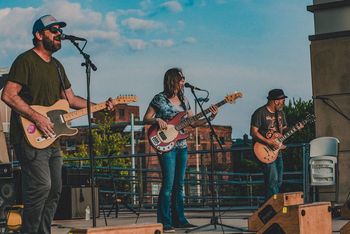 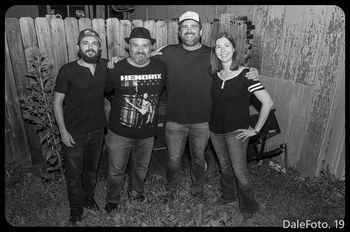