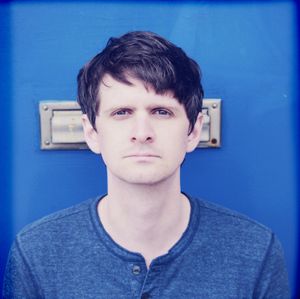 Mike ‘Maz’ Maher has made a name for himself as a founding member of the Multi-Grammy award winning group Snarky Puppy. Although he functions as a trumpeter with the pups, it would be remiss to categorize Maz as a 'closet singer-songwriter.' His songs incorporate folk, rock, soul and jazz traditions with a seamless mastery that is perhaps only overshadowed by his ability to captivate audiences with the soulful intimacy of his voice.