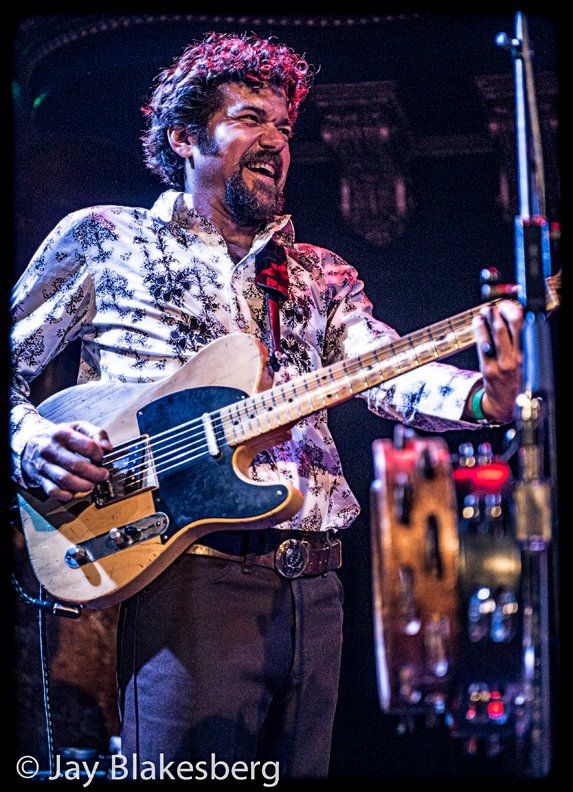 Multifaceted artist Scott Law is an accomplished guitar master, singer­-songwriter and recording artist operating at the very highest level of his craft. Hailed as an “esteemed flat-picker” by Acoustic Guitar, Law is equally reverent and inventive on steel strings whether in a lead or supporting role.

Law’s versatility on the guitar ranges from the flat-picking school of Doc Watson, to the hardcore country pickings of Clarence White, Albert Lee and Don Rich, to the electric blues of Mike Bloomfield, while also giving a feel and fluidity reminiscent of Jerry Garcia.

A not­-so­-secret weapon sought after for his distinctive ability to elevate the potency of any collaboration, Law is a fearless improviser. His original songs and story­-like solos come straight from the heart of rock, rhythm &amp; blues, country and bluegrass, granting him the creative latitude to constantly push the envelope and deliver an unforgettable experience.

Adding to his collaborative repertoire, in 2014 Law joined Phil Lesh & Friends for summer concerts in Central Park as well as fall shows at the famed Capitol Theatre and Lesh’s Terrapin Crossroads in Marin County, California. In 2015, Law continues to perform as a featured player in Lesh’s rotating lineup as the legendary bass player and founding member of the Grateful Dead celebrates the band’s 50th anniversary and its legacy as one of the most groundbreaking acts in rock and roll history.

Law is also a dedicated and experienced music educator, teaching at various workshops, schools, camps, festivals and private sessions each year. When off the road, he lives in Portland, Oregon. 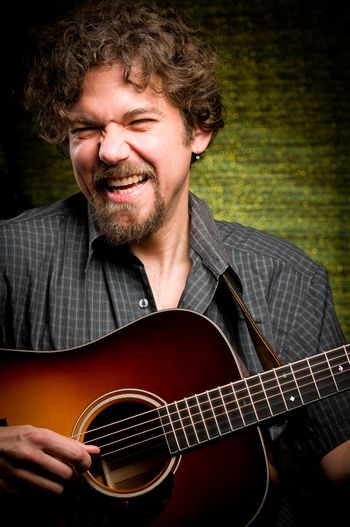 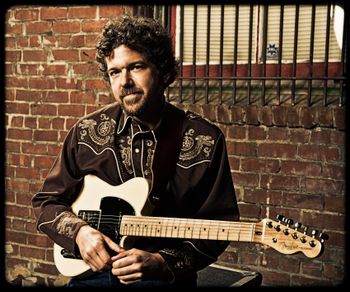 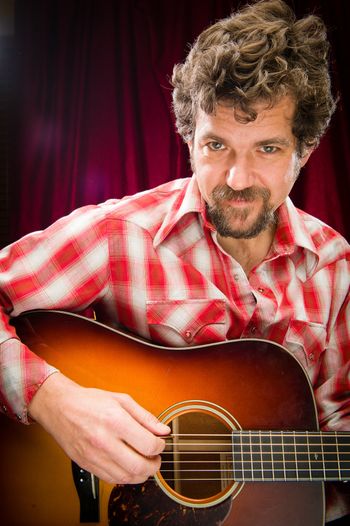 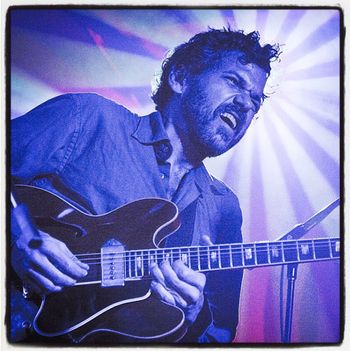