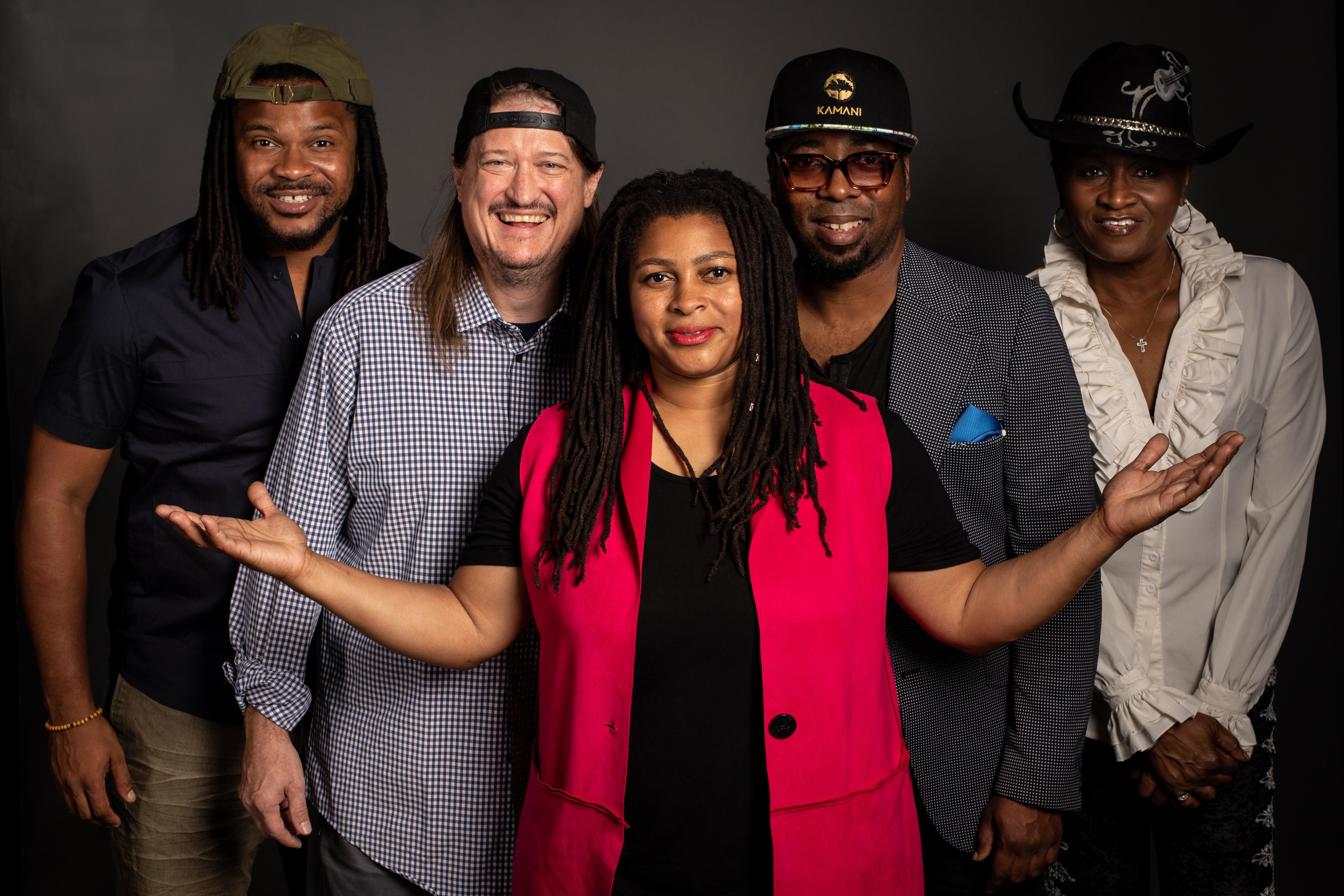 As Glaspie explains of playing with Dyson, “She was in New Power Generation and she’s been with Cyndi Lauper for 25 years. She joined the OG’s in 2018. I saw her on TV with Prince when I was a kid and she’s one of my female musical heroes. It’s an honor to share the stage with her. She is funk royalty!!!” 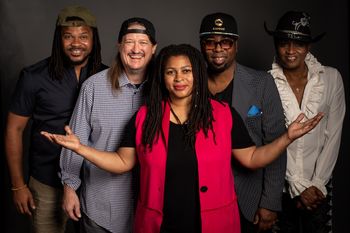 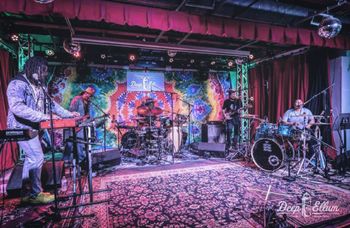 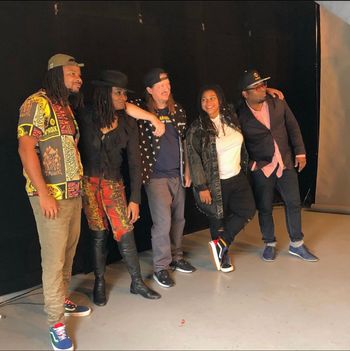 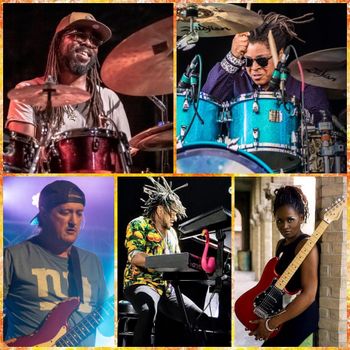 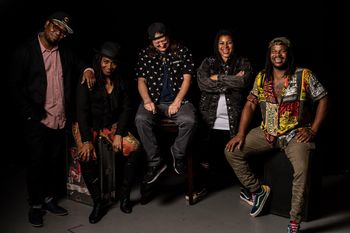 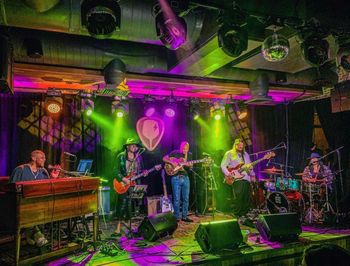 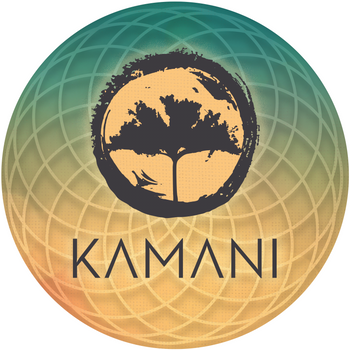