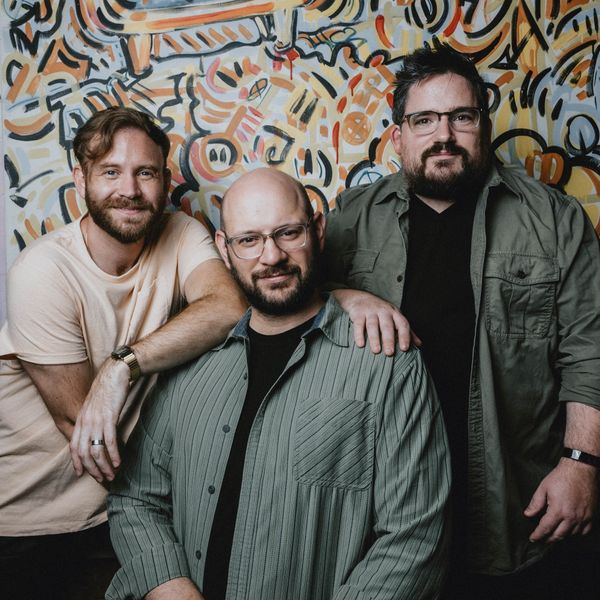 Muscle Tough is Philadelphia’s premier Futuristic Funk Fusion trio, with a sound that is a heavily improvised blend of modal jazz, funk, and psychedelia. Drawing from a widely diverse set of influences and a common love of sonic texture, their unique use of sound design and group-minded improvisation allows them to create eclectic original compositions, as well as stretch classic pop hits to new depths. In 2018 the band had notable opening slots for artists such as Lotus at the Capitol Theater, toured throughout the Northeast supporting Matador Soul Sounds, performed on WXPN’s “Free-at-Noon” radio broadcast, and had a feature article in JUMP Philly, where they were lovingly described as “highly skilled and hilarious”. They have had guest appearances on stage by jam luminaries such Jon Fishman (Phish), John Medeski (Medeski, Martin & Wood), Eli Winderman (Dopapod), and the horn section of Snarky Puppy. In the Spring of 2016 the band released their first EP, “Greasin’ Up The Mediocrity Wheel”, and their first full-length record “Magical Achievements” was released at the end of 2017. Their latest release, Modern Romance (released 2/14/19), is a set of adventurous instrumental compositions which lean heavily on dance grooves and bizarre sounds, all with tongue- in-cheek titles that serve as a playful take on the world of modern dating in 2019.